A lot of us have been coping with quarantine and the sudden loss of stability in strange ways...

Months ago before the COVID pandemic really took a foothold in the US I was interviewing, working on personal projects and applying for remote and local work. I made it to the second round of interviews with several companies and even got extended a few offers before companies started doing hiring freezes anticipating an economic downturn. On top of a looming pandemic ruin my employment chances I was going through several personal issues that essentially nuked my ability to focus.

I could not focus on anything other than base functions. I lost 15 lbs from starvation. My sleep schedule slipped into disarray. I stopped working on anything other than my current job. My daily regimens and home fell into ruin. I’ve been treading water ever since. However if my twitter feed is any indication then I know I’m not alone. A lot of people are having guilt issues dealing with their extended brain fog. 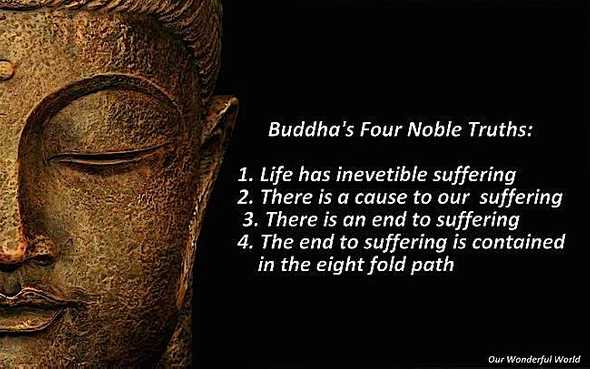 The notion of suffering is not intended to convey a negative world view but a pragmatic view of the world as it is and any attempts to rectify it. Pleasure is not discouraged but seen as fleeting and dogged pursuit of it will only lead to more suffering. In the end only aging, sickness & death are constants. Everything else is malleable. This has been my ethos since I was in college. 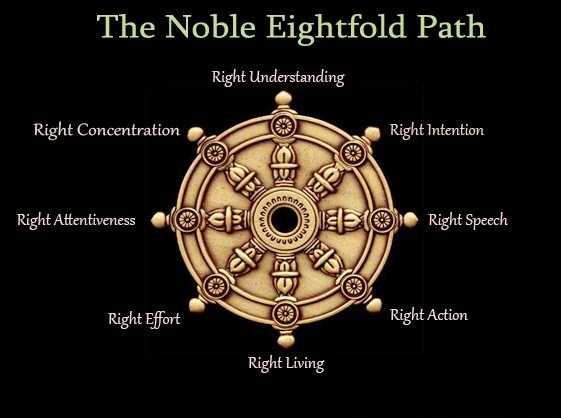 The noble truths are kind of a contingency plan for dealing with the suffering humanity faces. In Buddhism desire and ignorance are the root of suffering. Feelings such as greed, envy, hatred and anger come from ignorance. Looking around I cant say that I disagree. An attempt to end one’s personal suffering is known as the Noble Eightfold Path. This consists of Right Understanding, Right Thought, Right Speech, Right Action, Right Livelihood, Right Effort, Right Mindfulness and Right Concentration. You can divide these into themes: moral conduct (Understanding, Thought, Speech); meditation and mental development (Action, Livelihood, Effort) and wisdom/insight (Mindfulness and Concentration).

It sounds like garbage but this has been helping me be less anxious about the unknown and take actionable steps to resolve what I can and to let go of the things outside of my control.

Yay for constructive and mindful nihilism!